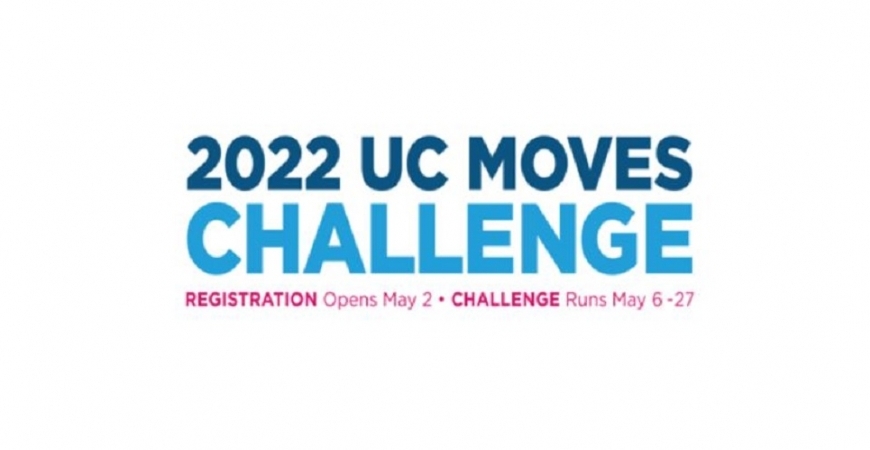 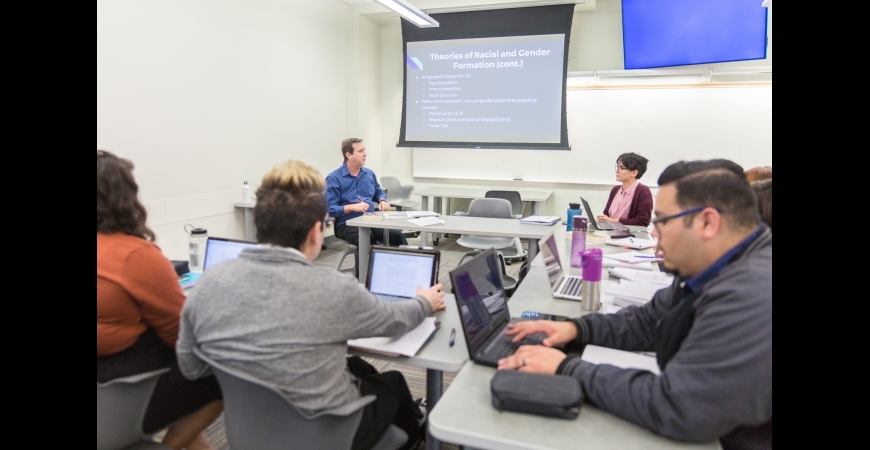 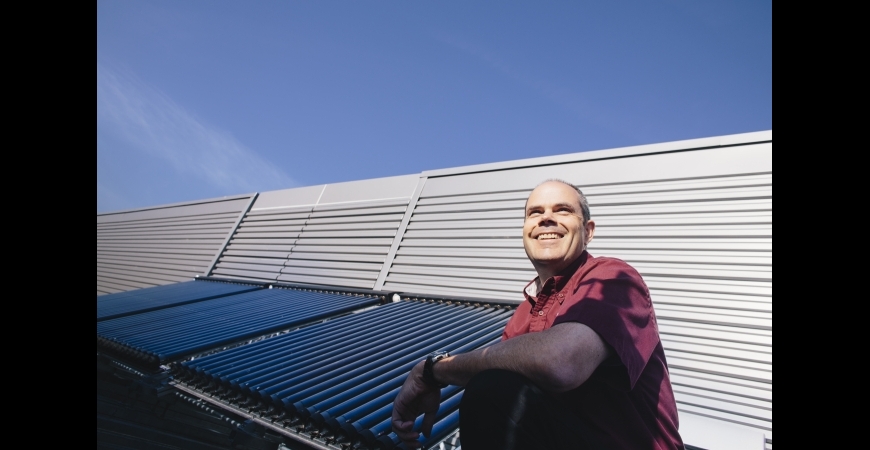 Below are some common questions that employees have asked concerning the representation process and its implications.  If you have additional questions:

What does it mean to be exclusively represented?
If, through the representation process, the union represents you, it also represents all employees in the same or similar job classification throughout the UC system.  The union has the authority and the exclusive right to negotiate with UC management on the amount of wages, benefits and working conditions that the employees will receive.

How does a union become my exclusive representative?
A union can collect enough authorization cards from you and your coworkers.  It will need to collect cards from over 50% of the designated group of employees (called a bargaining unit) to automatically become your collective bargaining representative.

It can also happen by a vote.  In order for a vote to happen, the union will have to collect authorization cards from at least 30% of the bargaining unit. Then the Public Employment Relations Board (PERB) would hold an election. In order for the union to win the election, more than 50% of the employees who vote would have to vote in favor of unionization.  If that happened, you would be represented by the union.

If I signed an authorization card, am I automatically a member of the union?
No.  If the union is certified as your bargaining representative, you will have the option of joining the union or being represented by the union.

What’s the difference between being a union “member” and just being “represented”?
If you are a member, you have the right to vote on union business.  You can elect union officials, vote on negotiation issues depending on the union, or ratify the collective bargaining agreement.

If you are not a member, then the union will represent you without your voting.

If I signed an authorization card, do I have to vote in favor of the union if an election takes places?
No.  If the union collects enough cards, there will be no election and there will be no vote.  Then your signature on the authorization card is your vote for the union.  But if the union does not get enough cards, and there is an election, you may vote your opinion as of the date of the election.  You are not bound to vote for the union on the basis of your signature.

How does an election actually take place and what will be my choices on the ballot?
If the union collects more than 30% of the signed authorization cards but less than a (50%) majority, PERB will hold an election.  You will have two ballot choices:

Whichever option receives a simple majority of the votes cast wins.  If a majority of those voting select “No Representation” you will continue to participate in the University’s personnel programs for non-represented employees.

If there is an election, is there a minimum number of employees that must vote in order to decide the outcome?
No.  A majority of the employees voting determines the outcome.  If only 100 people vote, then only 51 need to say yes.  They would end up deciding for every other employee in the group.  This is why you should make sure to vote.

Is membership in the union required to vote in an election?
No, if your position is included in the bargaining unit, you may – and should – vote.

Does UC have an opinion about whether or not employees should be unionized?
UC does not take any position on whether employees should be represented by unions.  UC supports employees’ rights to determine for themselves whether or not they think unionization is beneficial.  The University believes that its role is to make sure that you have an informed choice as you are faced with these important decisions.

If the union obtains a majority of signed authorization cards, or if a majority of voting employees elects a union as the bargaining representative, will I have to become a member of that union and pay dues?
No.  Membership in the union is up to you.  By law you cannot be forced to join the union.  But you will have to pay something to the union for its representation.  These are called “agency fees”.  The amount depends on the union.

If the union is certified by collecting a majority of authorization cards or by winning an election, would I still have to pay a monthly fee to the union even if I do not sign a card or vote against unionization and cannot vote in union decisions?
Generally, once a union is certified, all employees represented by that union are subject to paying either dues or fees.

How is the amount of union dues established?
The union determines the amount of dues and fees.  The union would be able to inform you about their current dues structure.

Will I have any say in the negotiations?
Each union has its own rules about whether all employees or only union members (i.e., dues-payers) can express their views on contract matters.

How can I express my opinion about whether or not I am represented by a union?
You have several options.  You as an individual can make your opinions known whenever and wherever you and your coworkers gather for discussions of this type.